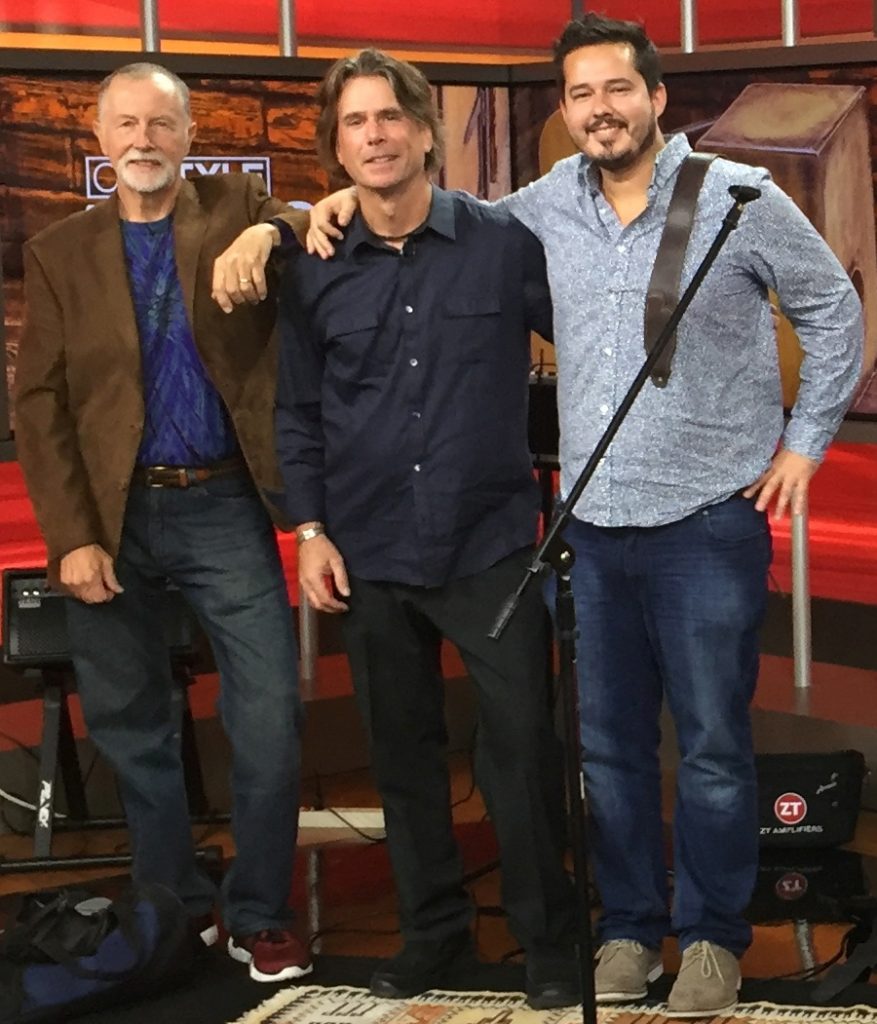 Celebrate First Friday at The Heckscher! Explore the exhibitions during extended viewing hours from 5 – 8:30 pm and enjoy special performances beginning at 7 pm.

The Kenn Morr Band is touring in support of their new album “Open Field” featuring ten new original songs in the Folk/Rock/Americana style for which the band has become known. Highlighted by their three-part vocal harmonies and unique instrumentation (guitar, bass, drums mandolin, accordion, violin and bouzouki) the KMB’s music has been described as “instantly hummable…uplifting” seemingly coming “right from American’s heartland…” The UK’s “Folk Words” wrote: “Among its many vagaries life offers some certainties – they include the flow of memorable melodies and deeply-thought themes that permeate Kenn Morr’s mix of folk rock Americana. The Kenn Morr Band serves up a selection of laid-back warmth, involving softly embracing songs and pin-sharp observational lyrics.” With airplay across the country and Europe (England, Italy, Spain, Belgium, the Netherlands, among other countries), “Open Field” is set to bring the Kenn Morr sound to new listeners.

You have no events for this day

You have no events for this month

You have no events for this month

No mapped events found in this timeline