Four Things I Learned as a Heckscher Intern

The Heckscher Museum is fortunate to have wonderful interns! Our curatorial intern from Spring 2021 Gabriela Pereira researched the archives and history of the Museum, and she pulled together some of the highlights during her time here!

Here are four interesting things I learned while interning at The Heckscher Museum of Art!

During my Spring semester, I interned at The Heckscher Museum of Art working to digitize their newspaper archives, leading me to read hundreds of newspaper clippings from the late 1950s to the mid-1970s. Not only did I get a glimpse into the history and public opinion of the Museum, I learned a lot of unexpected things. Here are some I picked out! 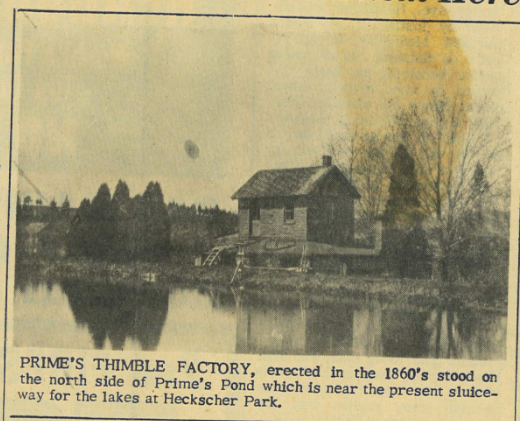 1. Did you know that before August Heckscher purchased the land for the park and Museum, this was the site of a thimble factory?

Ezra Conklin Prime was one of the first to start making thimbles in America. In 1836, he opened the first factory in the US devoted exclusively to manufacturing thimbles. This first factory building was powered by a stream which he later dammed to create the pond that we now know as Heckscher Pond. 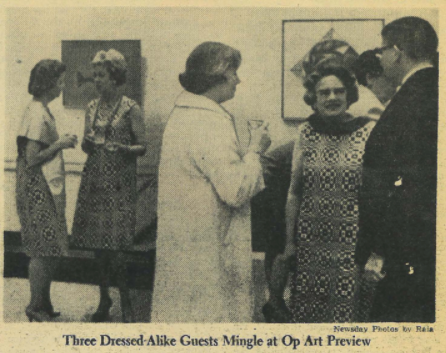 Scott Paper Co, makers of tissues and other paper products, conducted a promotional stunt where they created 100,000 disposable paper dresses called Paper Capers. The Museum partnered with them for the Whence Op show in 1966 and had six women, mostly members of the Board, wear them for the preview show. Many women decorated their dresses with ribbons and ruffles, and some of their husbands incorporated extra scraps of the dresses into their ties and vests! 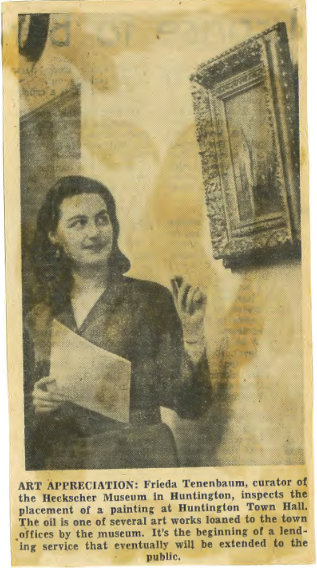 Frieda Tenenbaum became one of the youngest museum curators in the country at age 25. A Polish refugee, she spent several of her childhood years in Auschwitz concentration camp and was among the youngest Holocaust survivors. There are articles and a PBS documentary special recounting her story. 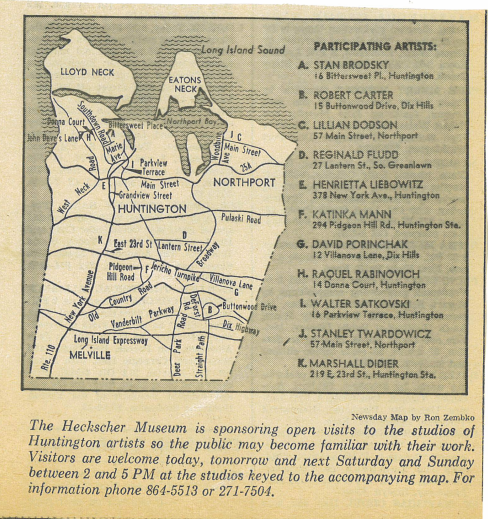 In 1972, a group of Huntington artists came together to create the ‘Huntington Group’ to prove that serious and professional creative art does not exclusively exist in New York City, and that Long Island suburbia contains extensive talent. In support of this, The Heckscher Museum of Art sponsored open tours of the artists’ studios so the public could see their work.