The Emerging Artists series celebrates contemporary artists and has been re-envisioned as an Instagram virtual series. The Museum is pleased to announce that Emerging Artists Lisa Petker-Mintz, Marybeth Rothman, Pamela Waldroup, Eve Hammer, and Constant Sloggatt Wolf  will be leading a series of Instagram Takeovers of the Museum’s account @heckschermuseum throughout the month of September! The artists will share their work, stories, process, answer questions, and more! Additional program dates for upcoming artists to be announced soon. 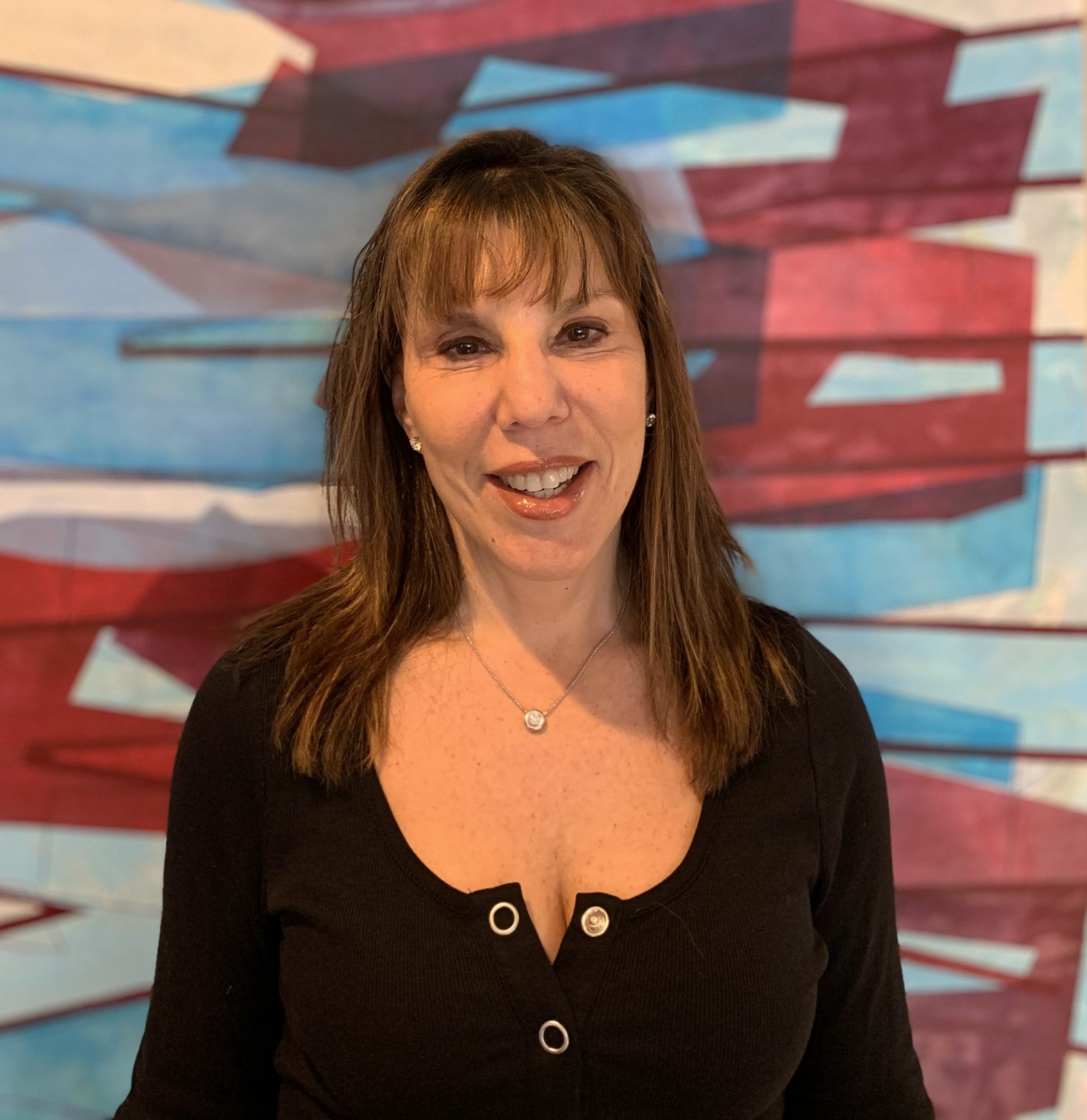 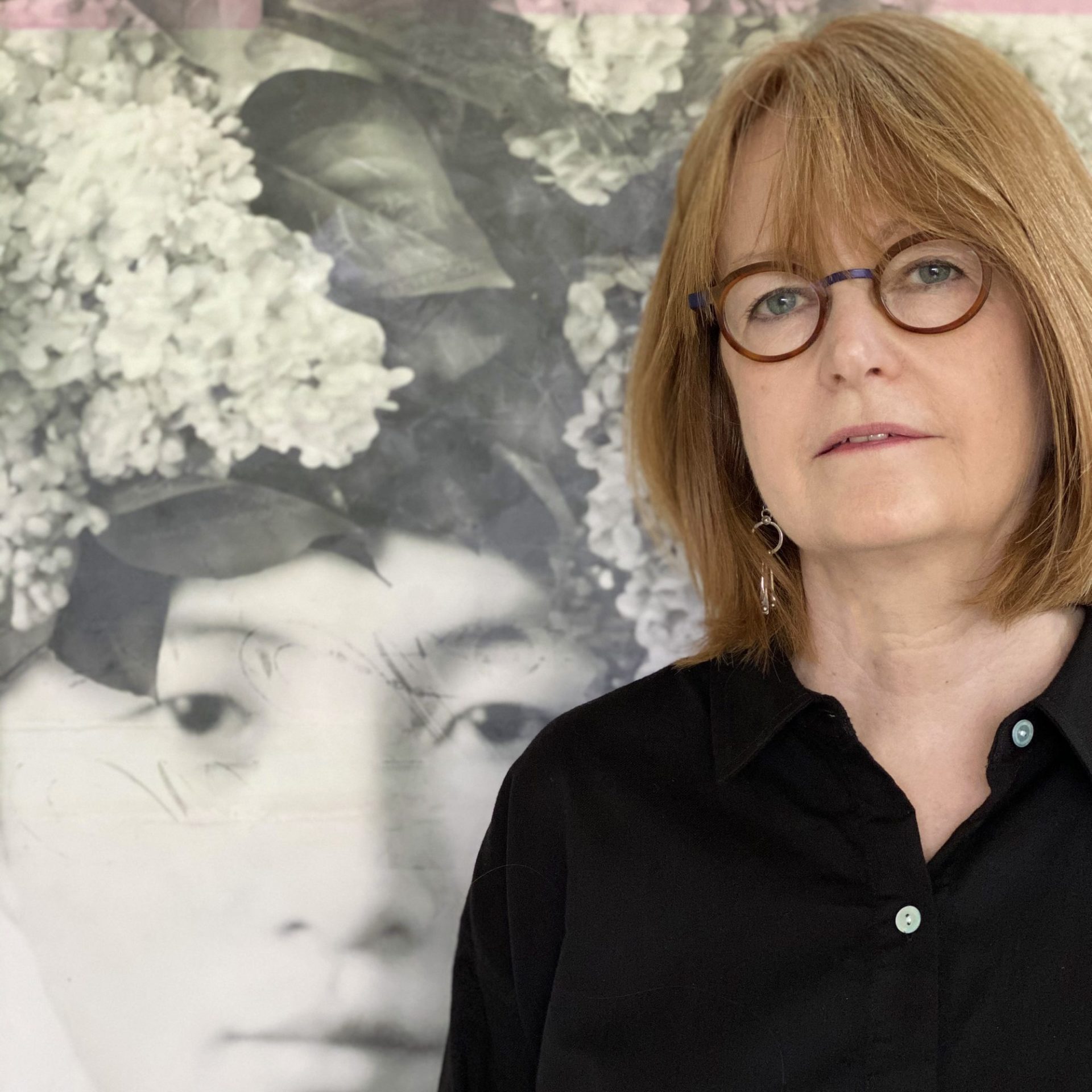 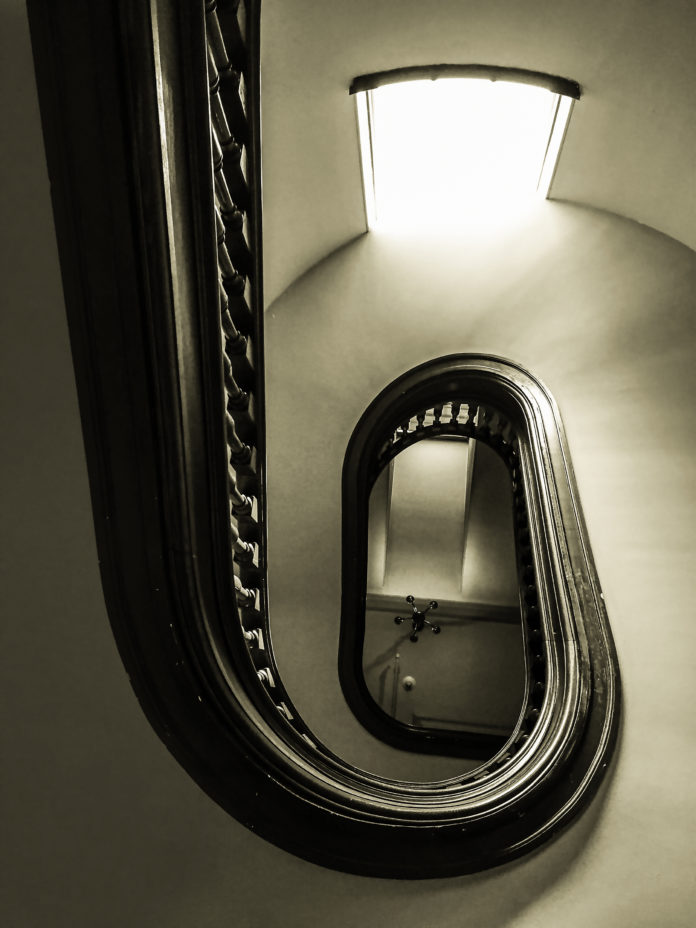 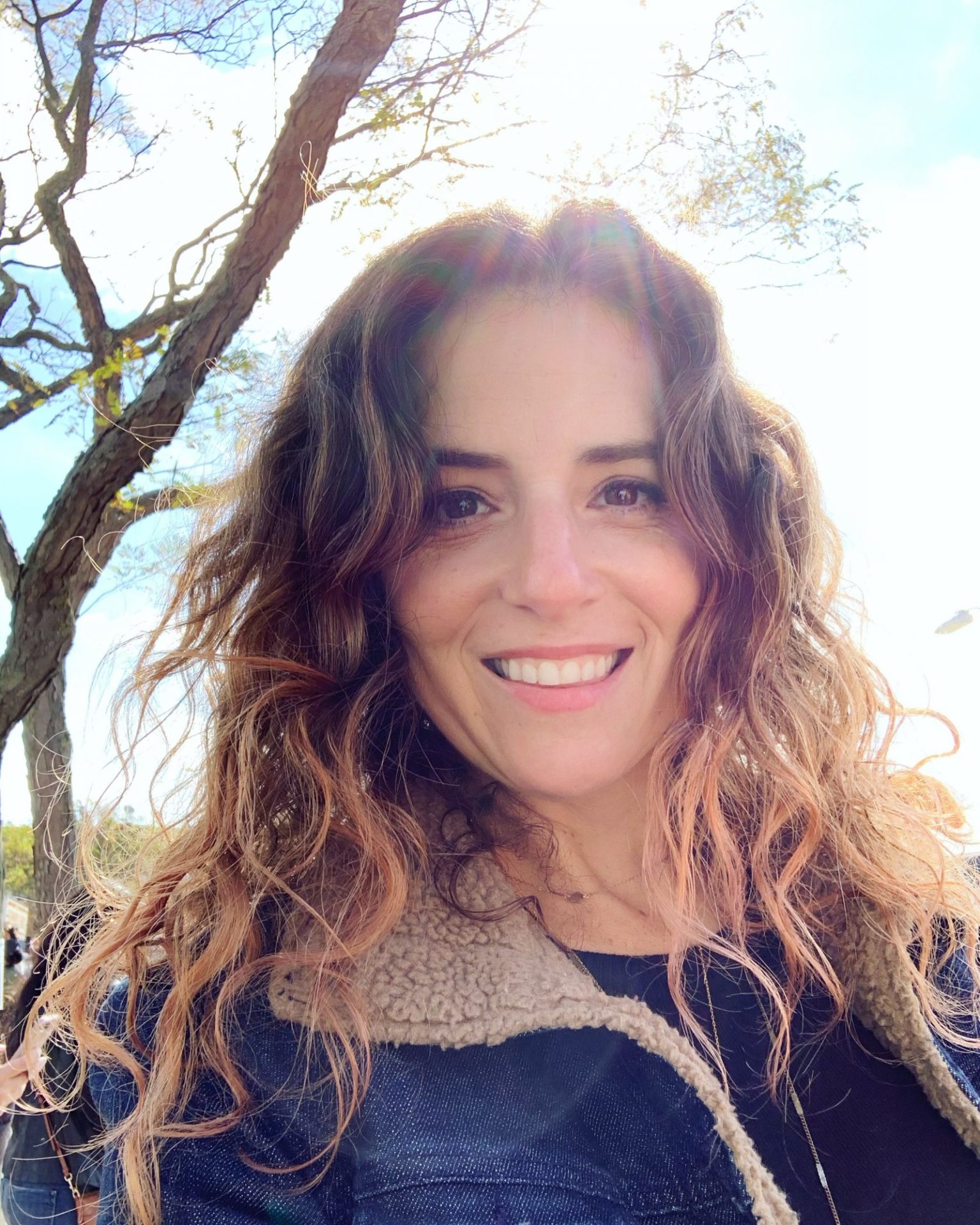 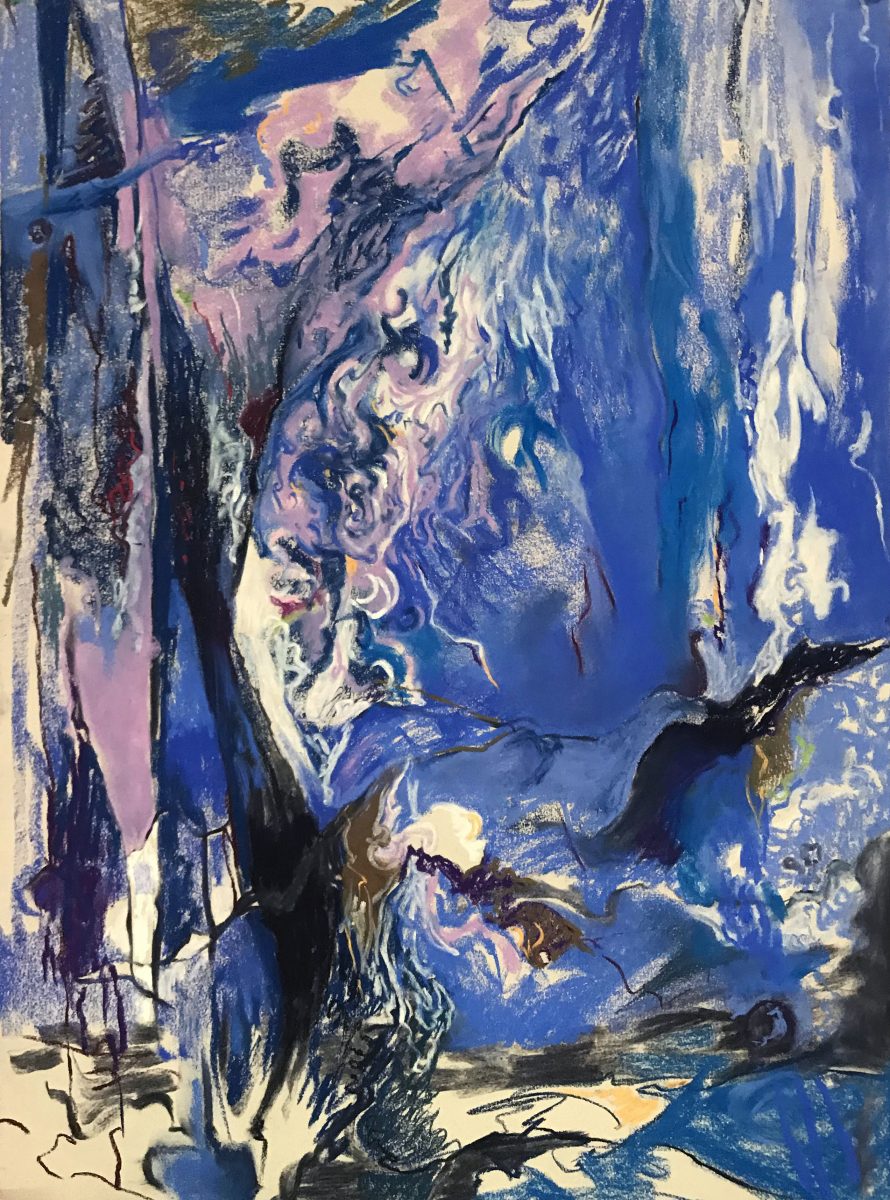 Petker-Mintz reports her new series is an outgrowth of a 30 year process, with the autobiographical work entering a new chapter as she is an almost empty-nester. “The sky has always been my daily focus when I am driving. I would always point out the different skies to myself, my children, whoever happened to be in the car. The expanse of the sky dwarfs everything. It reminds me that there is something special and infinite in the universe. That expanse is what I am trying to capture in my painting.” Her process was developed over many years and includes discovering a new way to apply and remove paint, creating new marks and new surfaces.

Rothman states that her paintings are a fusion of collaged, vintage, and digital photographs, abstract drawings, encaustic paint and antique ephemera. It has been digitally altered, combined and repurposed to add narrative texture to the image. “I manipulate the photographs by exaggerating, adding or subtracting physical attributes and creating illusory collage detail to fabricate a story. Each visual element is carefully considered to reveal a rich, personal history for the subjects. I develop a series of paintings by creating a fellowship or community with an imagined geographic location or cultural bond.” Her series Concanon Coal Mine String Trio features women that were photographed on the streets of Manhattan and at the Steam Punk World’s Fair. The series is a fictional tribute to the real women that labored, unwelcome, in the coalfields during the early 20th century.

Waldroup describes her work as “exaggerated angles of view and juxtaposition of serendipitously placed elements combined with moody, sometimes dramatic light [that] leave the viewer with a sense of a presence unseen but felt.” Originally from the Midwest, she continues to document her East Coast experience with a newcomer’s fascination for details. Working primarily in black and white, Waldroup says she has been inspired by Edward Weston to create images of dynamic movement that often take on a sculptural quality. The absence of color allows the viewer to become immersed in the place, mood and time depicted, but leaves room for personal interpretation and imagination.

Eve Hammer is a mixed media artist, who primarily works on salvaged wood and wood board. She treats these surfaces as if they are just larger, thicker pieces of paper that she can draw on. The use of pen, ink, marker, pencil, and other unconventional materials like white-out are utilized like paint. Eve is “inspired by the soft geometry that is shared between the micro and macro worlds found in nature…and uses [artwork] as a medium of meditation. Through the use of color and line, I give life to an inner emotional dialogue while honoring the surface I create on.”

Marching with her daughter in the first Women’s March in Washington DC marked Sloggatt’s first public engagement in protest and gave her courage as an artist to create images that honestly responded to her life experiences as a woman in America. “My work has always been on the fringe of spirituality, not politics. This series marks the first time I began to make art that I define as political in nature. It bears a resemblance to earlier abstract works, interpretations and expressions of the beauty and continuity in nature, the Golden ratio, essential forms, evidence of order in this universe. Yet my symbolist approach to painting has become subsumed by the dire need to comment on the politics of our times. I continue to create abstract paintings with a new openness towards their interpretation as a result of this series.”